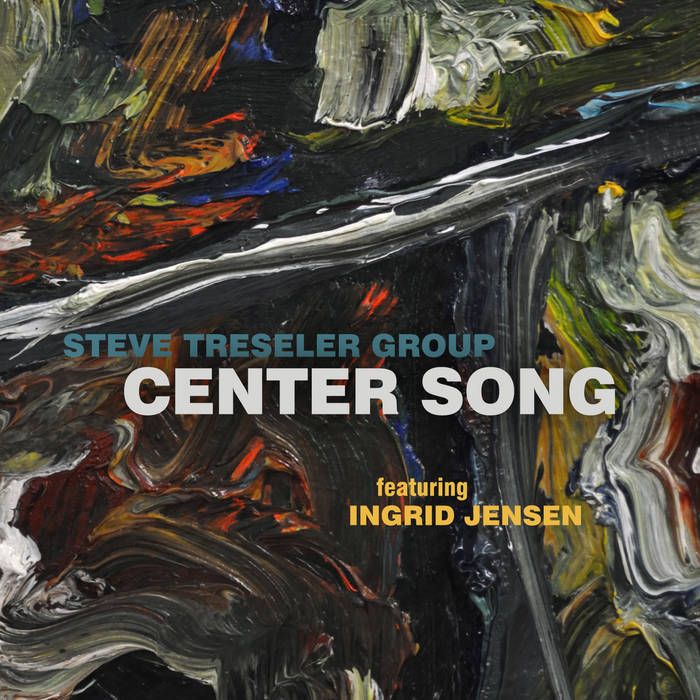 "A diverse set of beautifully crafted ensemble pieces—whether free, through-composed or somewhere in between. ★★★★, Best of 2014."

"A diverse set of beautifully crafted ensemble pieces—whether free, through-composed or somewhere in between."

"Elements of indie-rock and contemporary folk that create a cinematic wash of evocative imagery. . .A seriously captivating album."

– Dave Sumner, Bird is the Worm

Saxophonist, clarinetist and composer Steve Treseler grew up in the
Seattle area and was an active participant in the areaʼs outstanding jazz education programs. He continued with a scholarship at the New England Conservatory, studying with Jerry Bergonzi, Bob Brookmeyer, George Garzone and Steve Lacy. After graduation with distinction in performance in 2003, he returned to Seattle to perform, teach and develop his original music.

In Seattle, Steve Treseler has been a regular member of the Jim Knapp Orchestra, Wayne Horvitzʼs Washington Composers Orchestra, and the Tom Varner Nonet in addition to leading his own group. His first CD Resonance appeared in 2008 and was warmly received. Many of the same players are back with him on this second release, with some important additions.

Trumpeter Ingrid Jensen is also originally from the Pacific Northwest (Nanaimo, BC). They first met several years ago at Jazz Port Townsend and they also played together when she was a guest soloist with the Jim Knapp Orchestra. Steve says, “I love the lyricism, angularity, spontaneity, tonal colors and intensity of her playing. I wrote much of the music with her playing in mind and wanted to give her a framework to do what she does best. Iʼm happy it turned into a true collaboration.” It is an excellent pairing of talents, a great match tonally, and both have a unique personal sound that is totally their own. Ingridʼs unique sound and style of playing make her one of the most immediately identifiable trumpet players on the scene today. Whether with her own groups, Nordic Connect, the Maria Schneider Orchestra, or with others, she demonstrates both an understanding of the trumpet tradition and a look to the future. Sheʼs performed literally around the world, and is active as an educator and clinician.

Steve says, “My concept for this album was to explore seemingly opposing musical concepts - tradition/innovation, composition/ improvisation, art music/folk music, impressions of the external world/expressions of inner worlds. Many might view these as dichotomies, but I see them as different perspectives of the same musical universe.”

Accordingly, there are some pieces which are through-composed (Inner Sounds Parts l & II) and some are freely improvised Ultra Tempo, Abyss, Chorale, Interlude). Steveʼs arrangement of Days Were Golden by the Seattle alternative rock band Sunny Day Real Estate is fully scored but maintains the feel of the original. Some stay close to the tradition (Karyʼs Trance, Cold Hammered) while others are more personal including Ingridʼs Center Song and Steveʼs Painted Trail and At Home. These last three compositions contain some of the most moving and personally involving music of the album and deserve special attention on the part of the listener.

Also impressive is the quality of musicianship throughout. Iʼve known most of these musicians for years, some from their student days and itʼs still a thrill to hear how theyʼve developed into the world-class musicians they are today. They continue to surprise and amaze me. A special nod of appreciation, too, to Reed Ruddy and Ross Nyberg for their excellent recording and mastering for this album... they were fully invested in bringing this excellent music to your ears, too.

This is a very satisfying album. Iʼm going to be enjoying it for a long time.